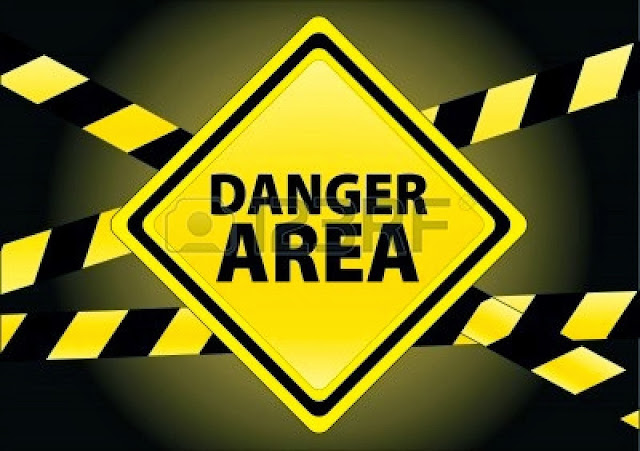 Auburn will play a total stranger for the SEC championship tomorrow.

Raise your hand if you thought Auburn would be playing for an SEC Championship at the beginning of the 2013 season. If you put your hand up, you're either a delusional optimist or a liar.

Missouri is in a similar boat as Auburn. They won 5 games last season, with only 1 SEC win in 2012 over a hapless Tennessee. If you are having a hard time gauging how good the Tigers really are, let me clear it up for ya, the Missouri Tigers are 11-1. Their resume is every bit as impressive as Auburn's.

A look into those wins is telling. They beat Georgia on the road after only a week after the Dogs were decimated with injuries. They manhandled Florida in a similar fashion. The dominated scrappy Vanderbilt on the road, as well as Tennessee at home. I for one was shocked at the relative ease in which they took care of Ole Miss in Oxford. And to finish it off they bested Johnny Football last week at home.

The only loss came in overtime to South Carolina. Missou led that game by 17 points, before Conner Shaw entered and led the Gamecocks to an amazing 4th quarter comeback.

So make no mistake, these guys we will line up against are good. The have a senior quarterback who has giants to throw to. The have a salty front four which is likely as good or better than the group Auburn beat last Saturday. They can score points and play defense.

What I am saying is Auburn better bring there A game to this one. And that has me concerned a little bit.

For the whole week Auburn has been the media darling (Pete Thamel excluded). While Auburn made every national news show replaying the miraculous finish in the Iron Bowl and national pundits debated if Auburn should jump unbeaten Ohio State, Missouri sat brooding in Columbia waiting for their own opportunity. My guess is they feel a little under-appreciated.

They will be looking to show the whole college football world they are every bit as deserving as Auburn as to being in the discussion for a national title.

In other words, get ready for another war.

I still think Auburn's run game is good enough to get it done. When we do pass, protecting against that very good defensive line will be a chore.

Defensively Auburn has to contain Franklin and stop the run game of Missouri. The secondary must be ready for a battle with big athletic receivers. Green-Beckham is the best pro prospect at receiver since Larry Fitzgerald.

And if and when we win this game, Auburn will be in the discussion for the BCS title, though I doubt it happens unless Ohio State loses (which is a distinct possibility). At this point, you just have to hope Auburn wins the SEC and let the chips fall where they may.

Auburn-38
School where all the sleazy sports Jornalists come from 35
Posted by Zack at 7:13 AM